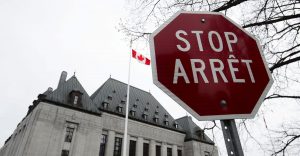 By arguing that climate change is “an existential threat to human life in Canada and around the world,” the Supreme Court based its support for Trudeau’s carbon tax on the flawed ideological arguments of climate alarmists.

This ruling also further centralizes power in Ottawa in violation of our Constitution. As one of the dissenting justices wrote, “This is a model of federalism that rejects our Constitution and rewrites the rules of Confederation.”This decision is wrong on all counts. A PPC government will abolish Trudeau’s carbon tax, will not impose any other carbon pricing as Erin O’Toole is proposing, and will let autonomous provinces decide what measures they want to take. 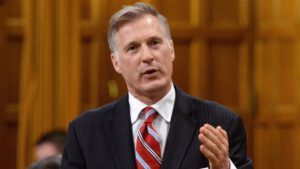 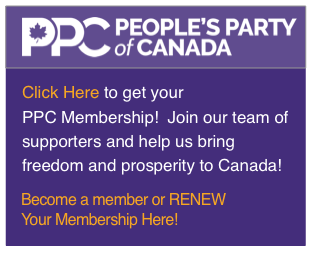